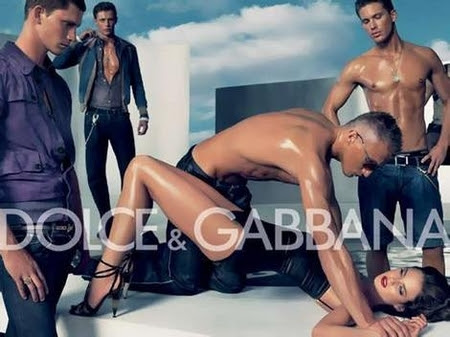 The question of whether pornography directly causes or does not cause sexual violence somewhat evades the real issue. The reason that pornography is such a sticky problem, the reason that many feminists hate and fear pornography, is the same reason that many in the pro-patriarchal sphere are willing to go to the wire to defend it: mainstream, heterosexual pornography as it is mass-produced by western society holds up an accurate mirror to the violently misogynist world in which we are living.


You are what you jerk off to.

In this pornographic world, inequality and injustice are eroticised. Power and dominance, for the most part of men over women, are eroticised. The exercise of that dominance in cruel, violent or humiliating ways is eroticised, and when something is eroticised in the mainstream to this extent, it becomes normalised.

So what is the government's response? How are our politicians working to root out the infection from our feverish, sickening gender paradigms? Let's let’s look again at that government bill. One of the first types of pornography that’s forbidden is ‘[images of any] act which involves or appears to involve sexual interference with a human corpse’ – that is, necrophilia. Now, correct me if I’m wrong, but necrophiliacs are a very small and specialised sect of the fetish community. There will never be enough necrophiliac porn, just as there will never be a large enough necrophiliac culture, to normalise corpse-fucking as a social paradigm. And frankly, if that’s your kink and you can excise it by watching badly made-up zombies shag each other on telly, then fair enough. So why is it that pornography that appears to show necrophilia – a very rare and totally illegal practice that doesn’t really have much of a social discourse – is NOT okay, whereas pornography that shows live women appearing to be raped, humiliated and beaten to within an inch or their lives is totally fine?

Censorship of 'extreme' pornography will not solve the problem of sexual violence and gender fascism eating away at the bones of progressive western culture. Instead, we need the courage to look into that mirror and respond appropriately to what we see there. Whether disgust, direct action or bland acceptance, our reaction to these images determines who we are, and who we will become as a society.
Posted by Penny Red at 11.2.08