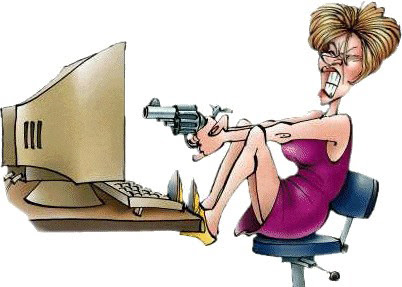 I am having, how do you say, a stomp.

Last week my little sister suffered exactly the same indignity I went through at fifteen: having a painstakingly thought-out and researched feminist debate beaten in the school debating competition by a dim boy with a grin and a guitar. In the questions round, a gang of energetic adolescents asked the same question: Do you blame men?

After years of reading and thinking and writing and talking about feminism in the nominally adult world, I face the same question time after weary time: why do you hate us so? Why is it all our fault? Why must you blame us?

And no matter how often and how exhaustively I explain that we don’t, that feminism and misandry aren’t the same thing, no matter how careful I am to distinguish between ‘the patriarchy’ and ‘male people’, the same frantic, antic, aggressive-defensiveness persists. The same terror from men across the political spectrum that feminism means sanctioned man-bashing and, worse still, that it might have a point. An inverted delusion that any feminist statement is automatically an attack on all men, everywhere.

Feminism isn’t, in fact, all about men and the terrible things they do. Feminism isn’t even all about women. Feminism is about categories, and assumptions, and prejudices, and how they work us all over at base level. The necessity of explaining this to supportive readers and wannabe trolls alike is a central dilemma for feminist bloggers. Do you take on people's assumptions and try to explain? Do you engage?

Well, of course you do. Cath Elliott at Cif and Liberal Conspiracy is a tireless and inspiring example of the practice. You engage, and you engage again, even when you find yourself attacked and wilfully misunderstood on all sides. Because the internet is a safe space, but it's also a hypertextual space - and the right of reply, the right to ask questions and pose challenges is a central part of that discourse. Yes, it makes the whole process a lot more tiring. But in the end, you step up or you step the hell away from the keyboard.