Tales from Turnpike Lane Station 2: the trouble with Reclaim the Night 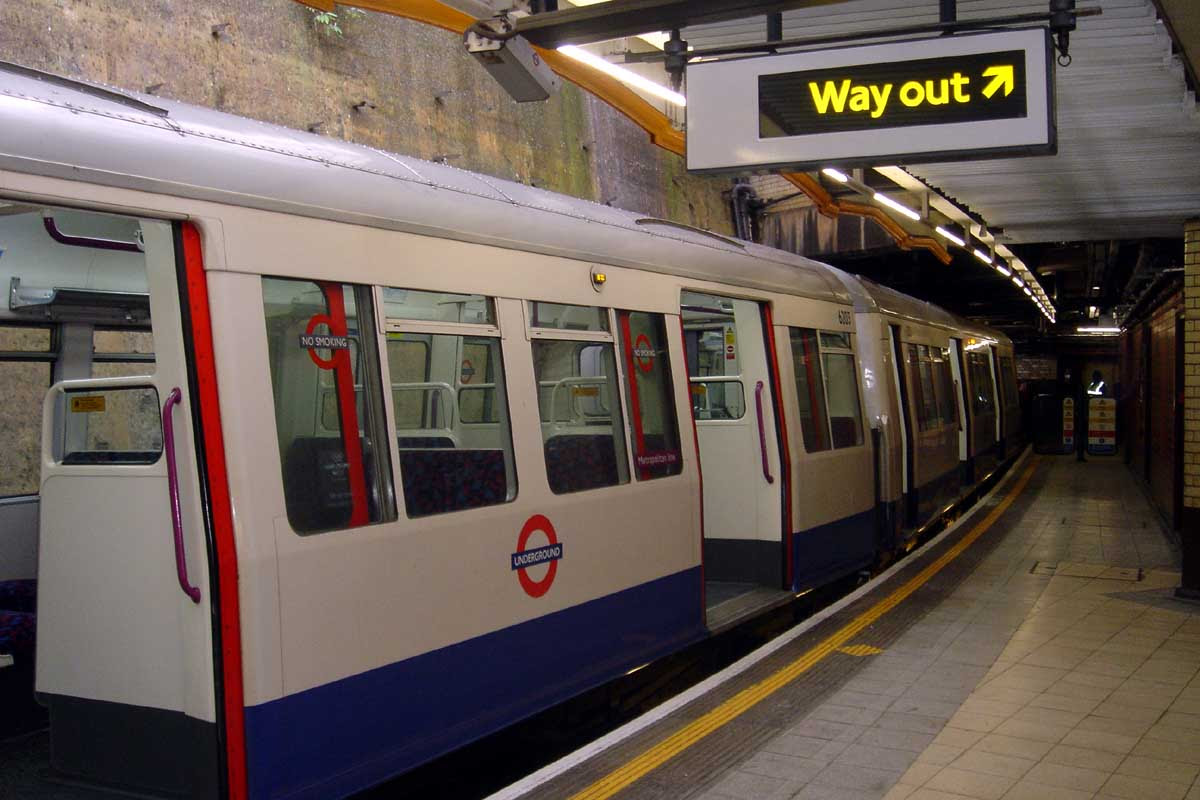 Last night, on the platform at Camden Town, I gave the friend I'd been out with a big hug and saw her onto her train before settling down to wait for the last tube home to Wood Green. Just then, I heard a voice behind me.

Two lads, about my age, maybe a little older, looking like something out of Neil Gaiman's 'Neverwhere', and grinning. I stiffened, smiled and said, 'no, you don't', not wanting to seem what I was. Which was scared, and angry.

Suddenly, I was a small, skinny young woman in London on her own, and here were some blokes who might or might not be about to give me some trouble. Defence mechanism one: Blunt and Rude hadn't worked, because they were now laughing and looking mock-hurt. So I opted for Defence Mechanism Two: bore them away.

I shook hands, introduced myself, started asking interminable questions about where they were born, what jobs they did, giving monosyllabic answers. The train rolled in and I still couldn't shake them off: we were apparently going to the same stop. And not for the first time, I found myself thinking: if I'd gone to Reclaim The Night like a good little feminist, this wouldn't be happening.

If I hadn't refused to march through another biting November night, shouting
'Men Off The Streets!', I'd be surrounded by sisters with placards and bovver boots rather than having to negotiate the potential danger posed by two men decidedly *on* the streets.

As we rattled past Caledonian road, one of the lads went quiet. And then he started telling me how, about a month ago, he and his father were attacked by a group of guys at Cally Road station. He came out with a few scratches. His father was still in hospital, having suffered potentially catastrophic brain damage. The other man was his cousin, who had come down from Liverpool to help the family out.

I listened. And then I explained how, about a year ago, I was nearly raped outside the same tube station. I explained about the calculations women make when faced with a lone man, or a group of men - and they nodded, and talked about very similar calculations that men make when they're out after dark. We talked about male violence against women, and male violence against men. I told them about Reclaim The Night, and why I wasn't there.

Because violence in the streets is something that affects all genders. Because as much as I want to support my sisters in their anger and their defiance, I have too many brothers who have been mentally and spiritually broken by beatings, who have had legs, fingers and self-confidence shattered by laughing strangers, who have not yet recovered - who may never recover - from living saturated in a sick culture of masculised violence.

Would I like to live in a world where all women felt safe at night? Damn straight. And all men, too. And all boys, all girls, all transpeople, bankers and shopkeepers and streetwalkers: none of us should have to steel ourselves for a beating when we pop to the shops for milk. This is something that needs to be addressed urgently in our culture. It's not just a feminist problem; it's a gendered crisis that makes new demands of feminism, and I will not be Reclaiming any Night until the men and transpeople whom I love are allowed to march beside me.
Posted by Penny Red at 23.11.08